Mrs. Nancy Cisler has been a member of the Moreland Community for 30 years.  This is her 18th year as an administrator, and she's had the pleasure of working at Country Lane, Castro Middle School (now Moreland Middle School) and Payne Elementary before opening Latimer School 5 years ago.  What she loves about being a principal:  "Every day I get to interact with amazing people - students, teachers and parents, and no two days are ever the same!"

Mrs. Heather Scharer began as a teacher at Castro Middle School 17 years ago where she enjoyed teaching 7th grade for six years. For seven years, Heather moved on to Moreland's Educational Services department. In 2011-12 Heather took a detour from the District Office to serve as the Assistant Principal at both Country Lane and Payne Elementary Schools, and is beginning her third year as the Latimer Assistant Principal.  One thing that Heather loves about Latimer: "Working with students from ages 5-13!  In the same day I might see primary students discussing Community Helpers and then walk across campus to observe middle school students engaged in a history activity or a science lab.  It's the best!"

Ms. Chanelle Brearley first joined the Moreland Community in 2012 as a parent volunteer and later became an employee of Moreland, working in Educational Services at the District Office. Chanelle was heavily involved in Latimer’s first year as a parent volunteer and went on to join the office staff for Latimer’s second year. Her favorite part of working in the front office: "I love seeing the students excited about learning! No day is ever the same and whether a student comes in with a question, to share an exciting story, or to get a band-aid, I love talking with them and hearing about what is going on. They make me laugh every day!"

Ms.Shelly Aamold joined the Moreland Community in 2013 as a parent volunteer at Baker Elementary School, and then at Latimer School when it opened. Shelly has been an active parent volunteer at Latimer since the school opened and was the Latimer Volunteer of the Year in 2015.  She joined the front office staff at end of the 2016-17 school year. Her favorite part of working in the Latimer front office:  “I love the Latimer Community. We have such wonderful families and an amazing staff that makes coming to work so much fun every day!"

Mrs. Maria Garcia-Jimenez has worked in the Moreland School District for nine and a half years. Her journey at Moreland School District started at Country Lane as an Instructional  Aide.  From there she moved to Anderson to work as a Classroom Aide in the SDC Preschool class for five years. Three years ago she had the opportunity to join Latimer School as a Community Liaison. What’s most rewarding about being a Community Liaison: “I love the opportunity to help my community.  Every day I see parents supporting their children and their teachers to be successful in their education. I am very happy to be part of the Latimer team.” 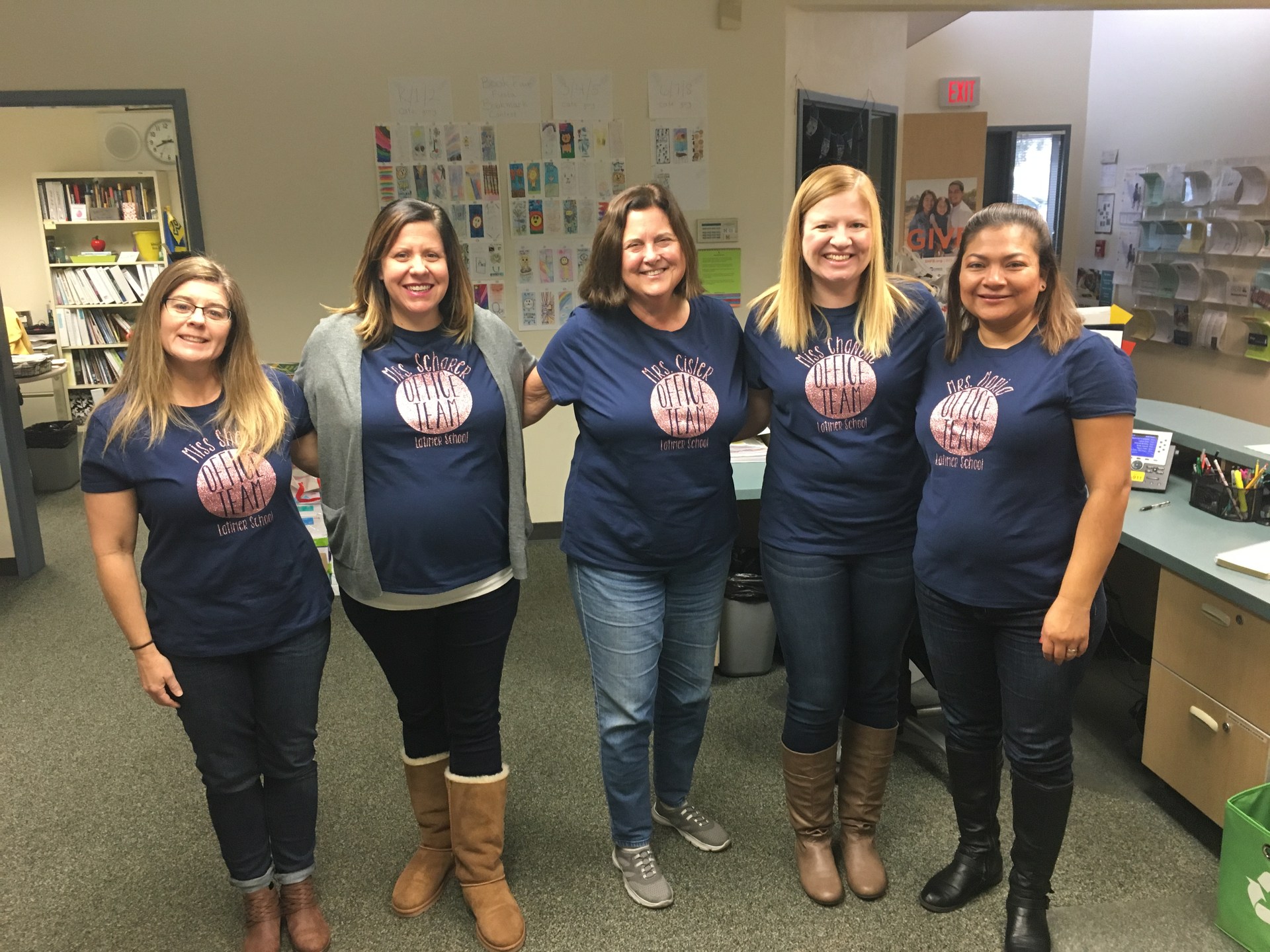